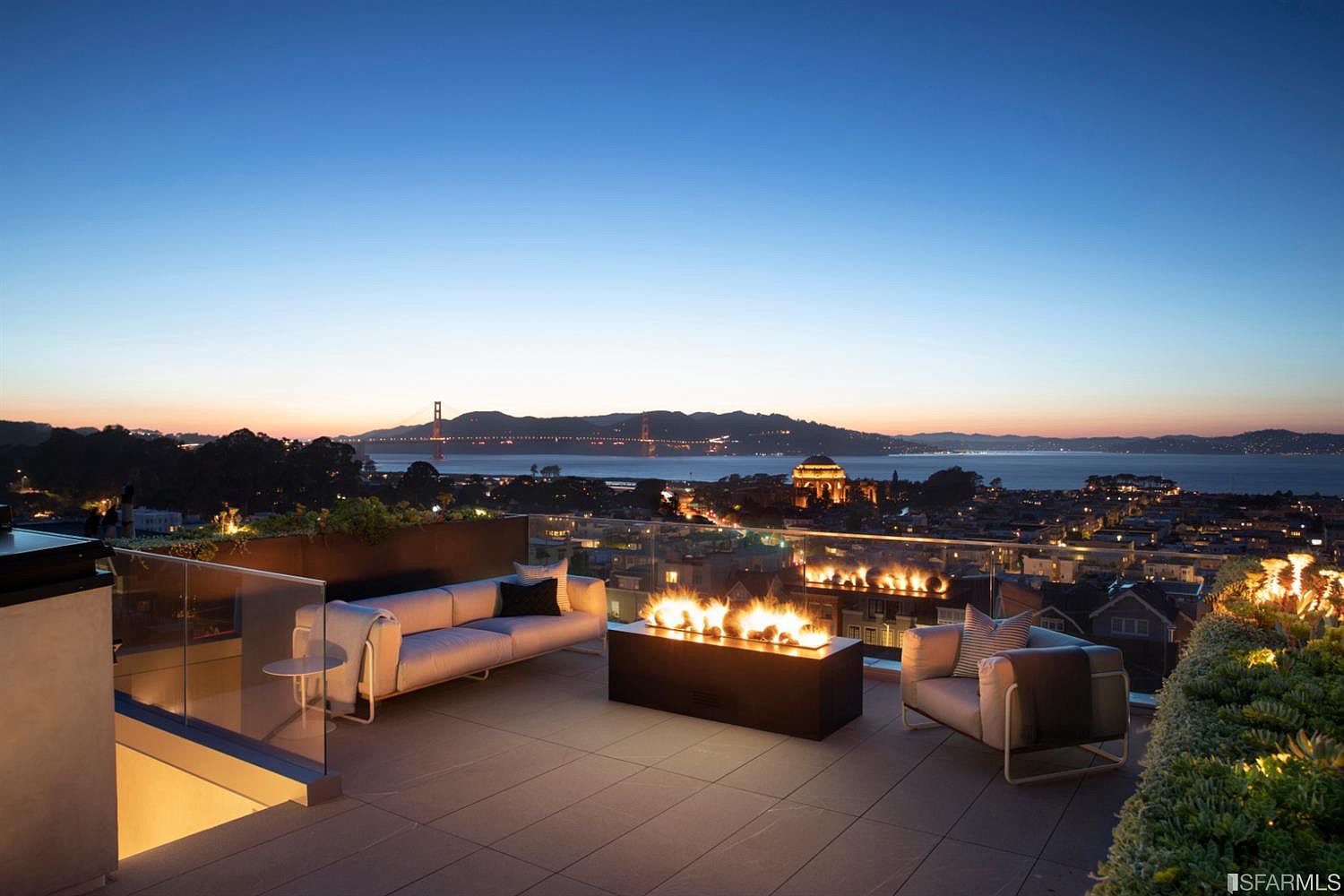 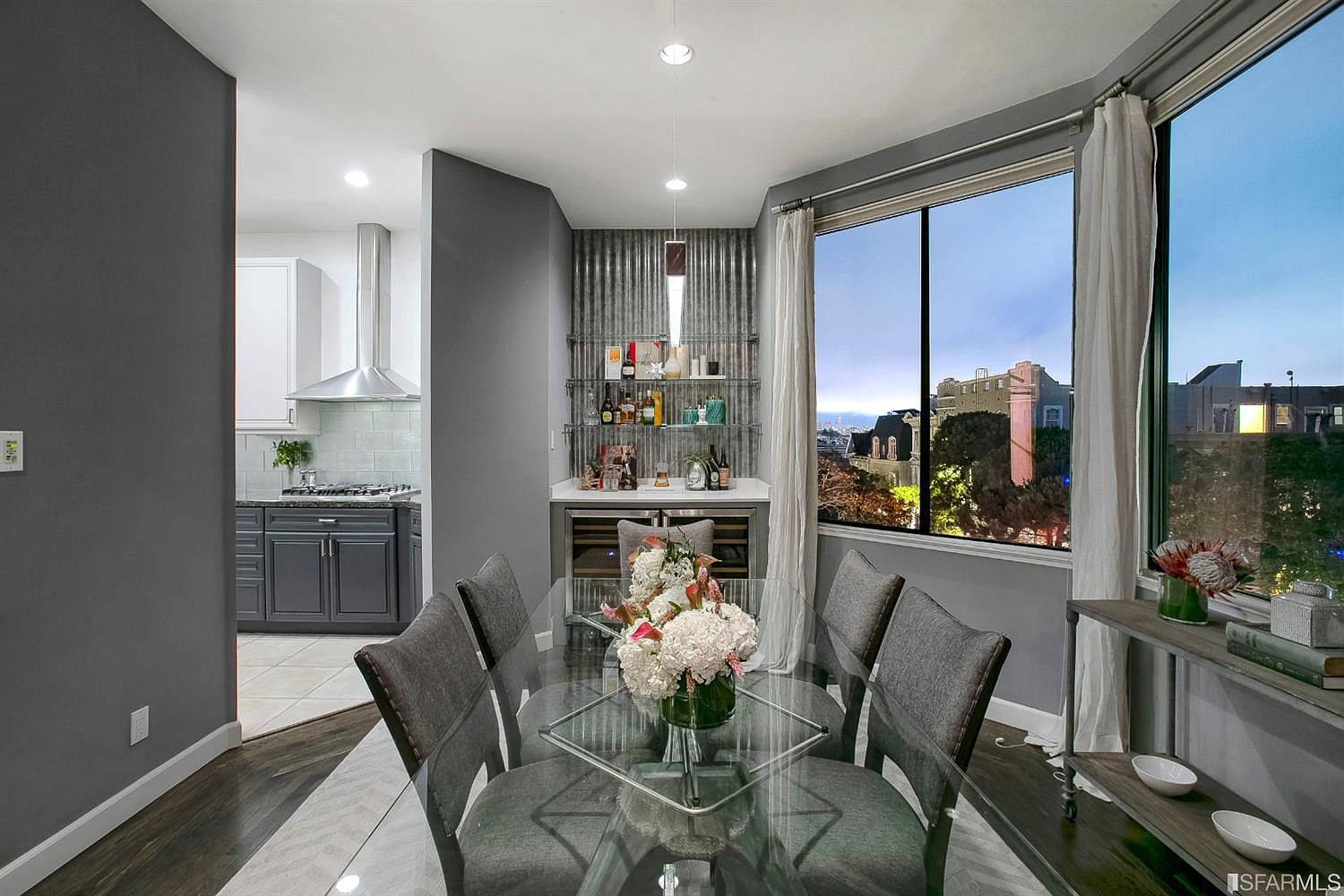 California St / Presidio Ave median real estate price is $3,798,946, which is more expensive than 99.2% of the neighborhoods in California and 99.9% of the neighborhoods in the U.S. Think about the people you know personally. How many of them would purchase box seats to opening night at the symphony? How many of them regularly attend gallery openings, or are the first to reserve tickets to opening night at the ballet? If they're like most of us, they don't do any of these things. But if you're among an exclusive crowd of wealthy and refined patrons of the arts, then you'll feel right at home in the California St / Presidio Ave neighborhood: a neighborhood in which more "urban sophisticates" live than 99.3% of neighborhoods across the U.S. Here, your neighbors are defined as having urbane tastes in literature, music, live theatre and the arts. They are wealthy, educated, travel in style, and live a big city lifestyle whether or not they live in or near a big city. In addition to being an excellent choice for urban sophisticates, this neighborhood is also a very good choice for highly educated executives. 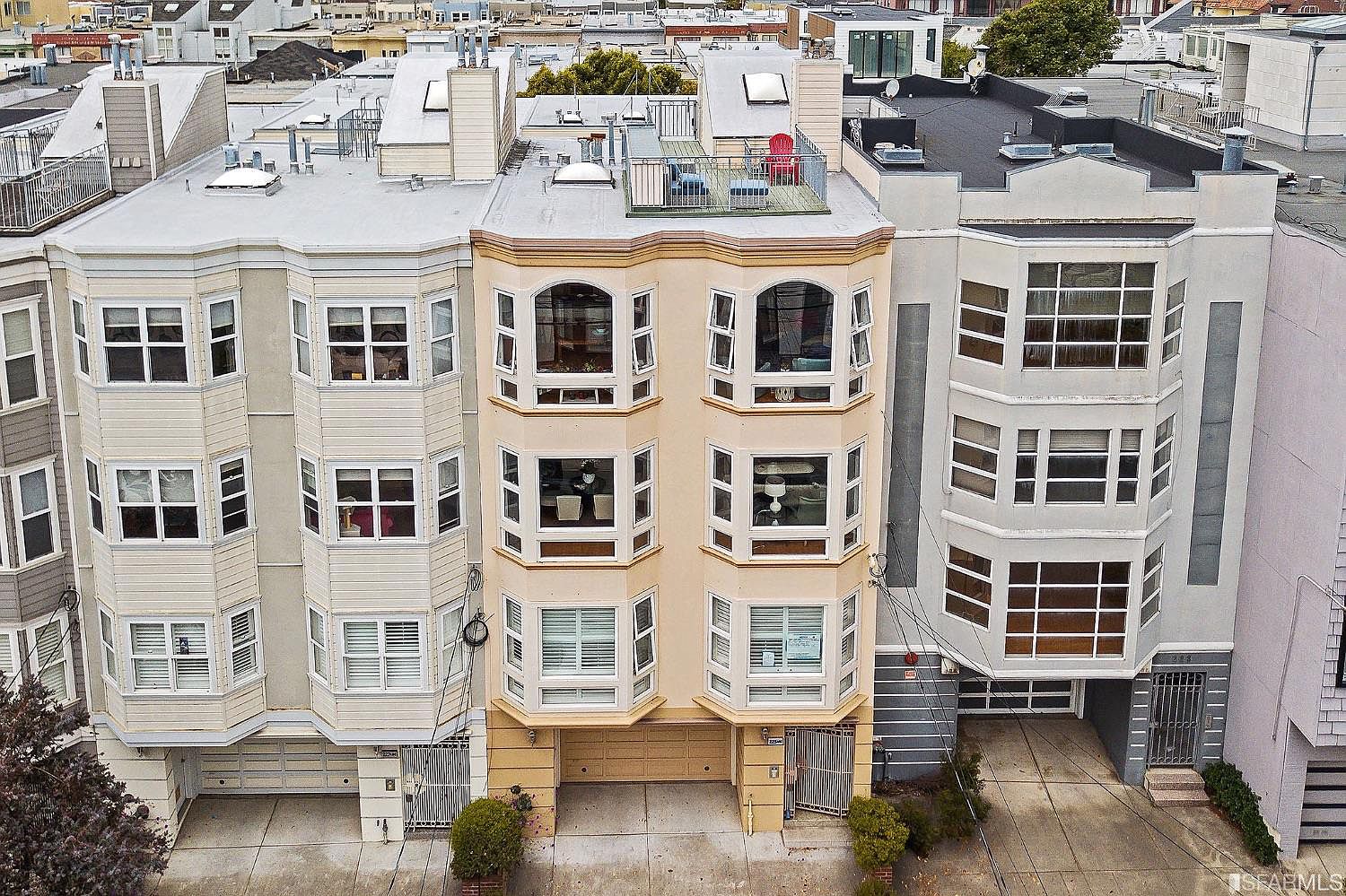 Lake St / El Camino Del Mar median real estate price is $3,242,854, which is more expensive than 99.3% of the neighborhoods in California and 99.9% of the neighborhoods in the U.S. Being a walkable neighborhood can help increase property values for the simple reason that people enjoy it and value it. To put it plainly, despite our love affair with the automobile, American's enjoy taking to the streets, sidewalks, paths, and courtyards of a place to get a coffee, relax, and take in the sights and sounds. The Lake St / El Camino Del Mar neighborhood is on the ocean, a bay, or inlet. Often such coastal places have amenities and recreational activities on the waterfront that are attractive to residents and visitors alike. In addition to being coastal, Lake St / El Camino Del Mar is a very nautical neighborhood, meaning that it is somewhat historic, walkable, densely populated and on the water. This gives the neighborhood a very nautical feel, with some seaside and shipping feel, which some may really enjoy the sights and sounds of.

Bay East ©2019. CCAR ©2019. bridgeMLS ©2019. Information Deemed Reliable But Not Guaranteed. This information is being provided by the Bay East MLS, or CCAR MLS, or bridgeMLS. The listings presented here may or may not be listed by the Broker/Agent operating this website. This information is intended for the personal use of consumers and may not be used for any purpose other than to identify prospective properties consumers may be interested in purchasing.

First and foremost, Cheryl protects her clients' interests and prioritizes building personal trust. As a result, her clients rely on her as their Trusted Advisor in Real Estate. Many of Cheryl's clients have become lifelong friends and she is even providing real estate services to their children!